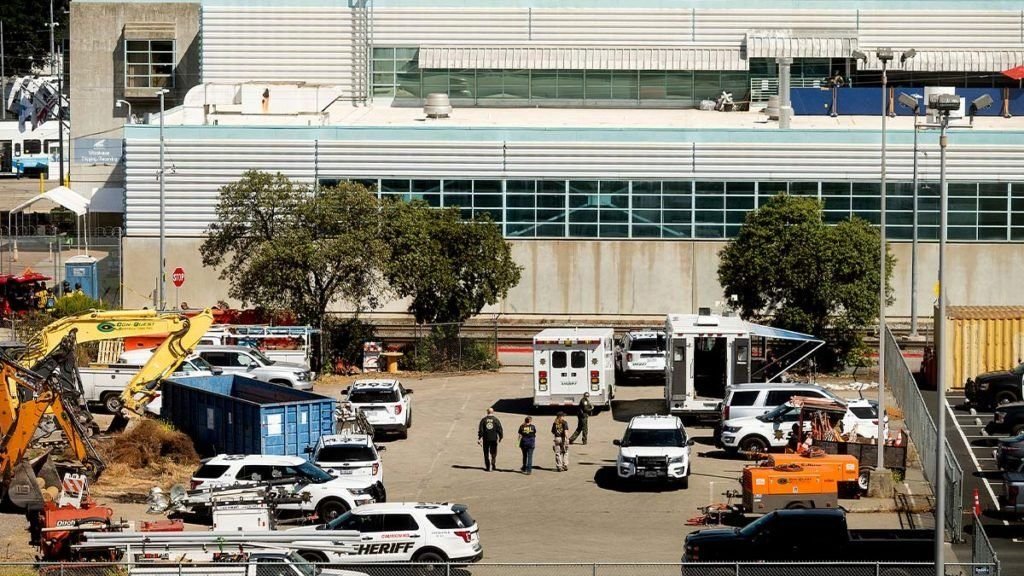 SAN JOSE, Calif. / CNN — The nine victims of a mass shooting in San Jose on Wednesday have been identified as investigators begin the process of figuring out why such a fierce burst of violence happened during the early morning hours at a light rail yard.

The victims will be honored on Thursday night at an event at the San Jose City Hall Plaza.

Investigators are looking into the gunman’s motive, according to Deputy Russell Davis of the Santa Clara County Sheriff’s Office.

One thing that has become clear is that “the victims and all the colleagues knew the shooter well,” Mayor Sam Liccardo said.

The gunman has been identified as Sam Cassidy, a law enforcement source with knowledge of the investigation confirmed. It appears that he turned the gun on himself after the rampage.

“I know that for many of the families, and some of whom I’ve talked to, when they said goodbye to their spouse this morning, their husband, they didn’t mean goodbye forever. They meant goodbye until dinnertime, and I’m just so sorry,” Rosen said.

Wednesday’s incident was the 232nd shooting in which at least four people were shot in the US so far this year, according to a tally by the Gun Violence Archive.

*Assumes 2.799% APR, 20% down payment, and conforming 30-year fixed rate first mortgage on a single family, primary residence. The monthly payment you enter includes only principal and interest. Additional required amounts such as taxes, insurance, home owner association dues, assessments, mortgage insurance premiums, flood insurance or other such required payments should also be considered. Not all individuals will qualify for a mortgage loan based on the payment entered. Rates cited are for instructional purposes only; current rates are subject to change at any time without notice.  **Posted APR is based on Mortgage Assumptions.
Copyright © 2021 Fidelity Home Group supports Equal Housing Opportunity | All Right Reserved  | NMLS Identifier 1834853. Fidelity Home Group is not affiliated with the Department of Housing and Urban Development (HUD) or the Federal Housing Administration (FHA). Not intended for legal or financial advice, consult your own professionals if such advice is sought. Accessibility Statement  | Consent to Receive Electronic Loan Documents  |  Cookies Policy   |  Disclosures  | Email and Mobile Policy |  Fair Lending Policy  |  Mortgage Assumptions  |  NMLS Consumer Access  |  Privacy Policy  |  Terms of Use
Contact Us
(239) 466-0400
Click to Email
Send a Message
Schedule a Call
Schedule an Appointment