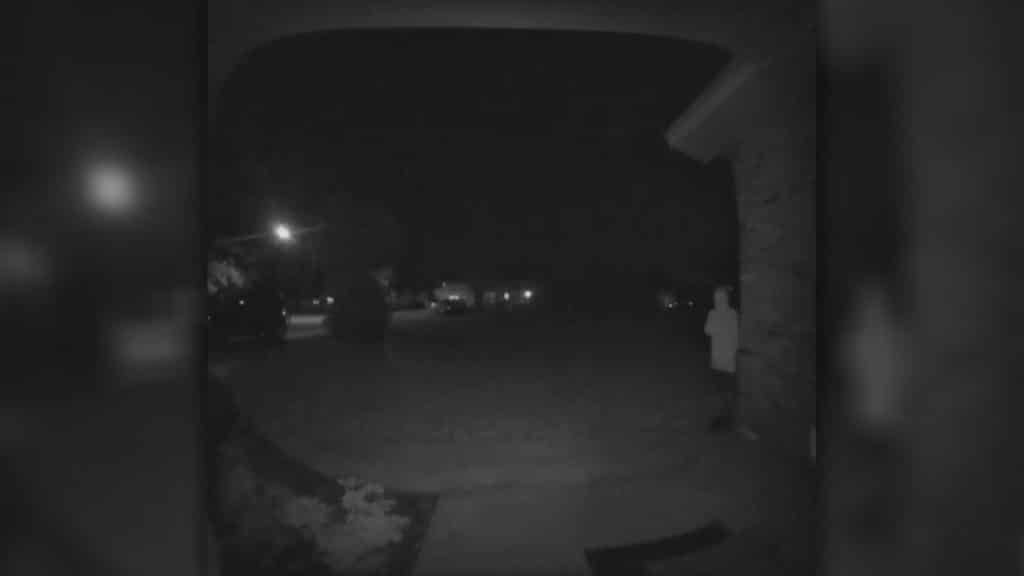 CLEWISTON, Fla. – A person was seen approaching multiple Clewiston homes in the overnight hours of May 12 and 13.

A first resident to report seeing the person called 911 after being woken up by their doorbell camera shortly after 12:45 a.m., according to Clewiston police. The doorbell camera showed a person approaching the front door, but appearing startled by the camera activation and walked away.

The next incident happened moments later, where the same person approached the front of a different home, walked up to the front of a car parked in the driveway, and walked away. CPD said responding units created a perimeter and began to shrink it down as time went on.

Clewiston police said based on the timing of the third video, it appeared the person ran through the back of the home featured in the second video as officers got closer to him. The suspect has not been identified.

Prowling incidents are becoming less common as more residents use cameras on their property, according to CPD investigators.

Police do believe the suspect lives in the area. Anyone with information on the suspect is asked to contact Clewiston police at (863) 983-1474 ext. 206 to speak with a detective. You can also email tips and/or footage of this or any crime to vog.lf-notsiwelc@ecilop.